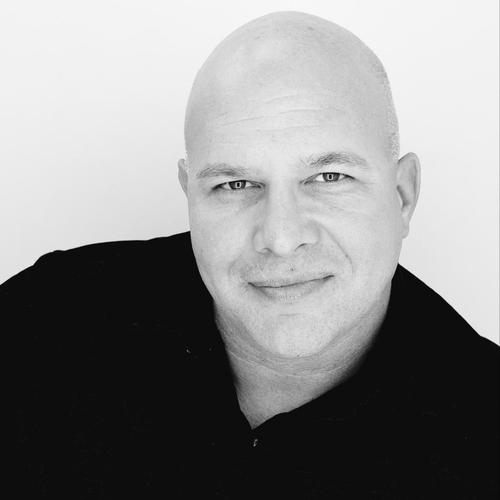 Modernization of the Military Industrial Complex from a Small Arms Perspective

Working in the functional area of Acquisitions, he served as an acquisition officer at United States Army Special Operations Command (USASOC) working with Biometrics, Forensics, and ground based ISR assets. He was inducted into the United States Special Operations Command (USSOCOM) Identity Intelligence Hall of Fame in April of 2014 for his work in this area.

While serving as an Assistant Program Manager at PEO-Soldier in Ft. Belvoir VA, he had acquisition assignments in Operational Energy, Tactical Communications, Soldier System Integration and Rapid Acquisition processes. Additionally, he served in the Pentagon as the Ground Maneuver and Special Programs Department of the Army Systems Coordinator (DASC) for the Assistant Secretary of the Army for Acquisition, Logistics, and Technology (ASAALT).

In his final active duty assignment, he was the Program Manager for United States Special Operations Command Ammo and Weapons program.

He is currently the Chief Strategy Office for True Velocity, a technology company headquartered in Garland TX, specializing in lightweight composite munitions development. True Velocity is an advanced-technology, composite manufacturing company focused on delivering revolutionary change to the ammunition industry. Simply put, we strive to produce the best ammunition in the world. With over 70 employees represents a combined 200 years of military service, True Velocity’s culture of innovation, proprietary processes, and superior services are the foundations for our success in commercial, Law Enforcement, Military, as well as modernization of the Military Industrial Complex.

Mark Owens is married to the former Angela Butler of Gainesville GA. He has two daughter’s Haley (age 22), Courtney (age 19), and a son Daniel (18).