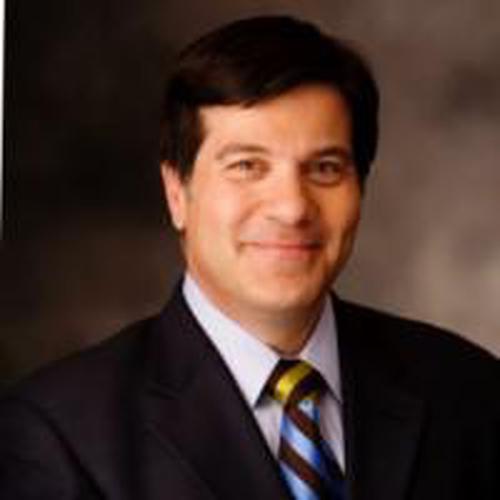 Paul’s 38-year professional career includes serving as a member of the Leadership Team, Corporate Vice President and Chief Technology Officer for L3 Technologies, a $10.9B global Aerospace and Defense company. Over his career, he has been the Chief Technology Officer at two Fortune 500 companies and also held the position of Vice President in charge of a multifunctional technical organization with responsibility for engineering, product development and R&D.

Paul has been in senior leadership roles responsible for management of a $400M R&D portfolio, technology strategy and innovation. Paul has had leadership responsibility in over 30 and mergers and acquisitions and on a billion-dollar M&A transaction resulting in the formation of new publicly traded company. He most recently served on the L3 Integration Management Office for the L3 Technologies, Inc. and Harris Corporation merger of equals which closed in late June 2019.

Paul is a recognized industry leader in technology strategy and innovation, most notably in the areas of Electronic Warfare, Unmanned Systems, Intelligence Surveillance and Reconnaissance (ISR) and commercial wireless.

Prior to joining L3, Paul was the Vice President of System Implementation & Technical Operations for Sirius Satellite Radio. As one of the first 20 employees at Sirius, Mr. De Lia created a word class team responsible for the development and implementation of the USA’s first satellite digital audio radio service, overseeing the successful commercial service launch in 2002.

Paul was a member of the senior technical staff at Lockheed Martin, where he was responsible for the integration, flight-testing and initial operational fielding of Electronic Warfare systems for US and international customers. He served as the interface between the operators and systems engineering, responsible for translating operational needs into systems requirements.

Paul recently graduated from the Wharton Executive Leadership Development Program at the University of Pennsylvania and completed the MIT Sloan course on Artificial Intelligence and also serves as an independent reviewer of R&D projects for the International Space Station National Laboratory.