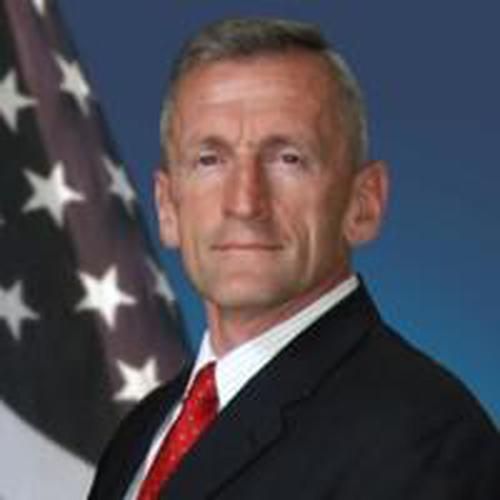 The Innovation of Combat Training (The journey from Warfighter Lethality, to Character Building in Martial Arts, to Functional Fitness and Unit Readiness)

Lieutenant Colonel Shusko became a Marine on 20 November 1975 through the Platoon Leaders Class Program. Commissioned in 1977, he completed The Basic School and attended flight training at Naval Air Station Pensacola Florida in 1978. Designated a Naval Aviator in 1980, Lieutenant Colonel Shusko transferred to Marine Corps Air Station, New River, North Carolina to assume the duties with Marine Medium Helicopter Squadron (HMM) 263. In addition to serving as a squadron pilot, he also performed the duties as the squadron’s Assistant Aviation Maintenance Officer (AAMO). During this tour Lieutenant Colonel Shusko deployed twice to the Mediterranean Sea and was involved with peacekeeping operations in Beirut, Lebanon.

In 1984, Lieutenant Colonel Shusko was transferred to Marine Air Group 29 where he was working in Operations prior to being selected for duty with Marine Helicopter Squadron One (HMX-1). While serving as a White House Liaison Officer (WHLO) at HMX-1, he was designated a Presidential Helicopter Pilot under the Reagan Administration. Upon completion of this tour and following the Marine Corps Amphibious Warfare School, Lieutenant Colonel Shusko transferred to the Sixth Marine Regiment, Second Marine Division where he assumed the duties as the Regimental Air Officer. While in that billet, he deployed to Honduras and CAX twice.

In 1990, Lieutenant Colonel Shusko returned to an operational squadron, HMM-266. During that tour he was the squadron’s Air Intelligence Officer and then the Aviation Maintenance Officer (AMO) participating in Operation Desert Shield/Desert Storm. He also deployed to the Mediterranean Sea as part of the Marine Expeditionary Unit Special Operations Capable (MEUSOC).

In 1995, he was transferred to Headquarters, United States European Command (EUCOM) in Stuttgart, Germany, where he worked as the Team Chief flying aboard the Airborne Command Post (ABNCP) within the Operations Directorate of EUCOM. During this tour he deployed as a Liaison Officer with the United Nations Protection Forces and later Operation Joint Endeavor in Bosnia, Herzegovina.

In 1999, Lieutenant Colonel Shusko was transferred to Programs and Resources (P&R) Division of Headquarters Marine Corps where he served as the Aviation Analysis Officer. It was during this tour that he was selected to be the Executive Officer for The Basic School, Quantico Virginia.

In 2001, Lieutenant Colonel Shusko assumed command of The Basic School. In August of 2003 he assumed command of the Marine Corps Martial Arts Center of Excellence (MACE) overseeing the Corps Martial Arts Program (MCMAP). In 2016, he was selected by the Commandant to start the Force Fitness Instructor Program. He retired in July of 2019 after 44 years of faithful service.

Lieutenant Colonel Shusko is married to his high school sweetheart, Karen “Kadie” Derby and they have three children.

If you'd like to get your brand in front of attendees following the categories this speaker is talking about (on this page, via email and during each talk) contact us.
We use cookies This website (and some of its third-party tools) use cookies. These are important as they allow us to deliver an exceptional experience whilst browsing the site.