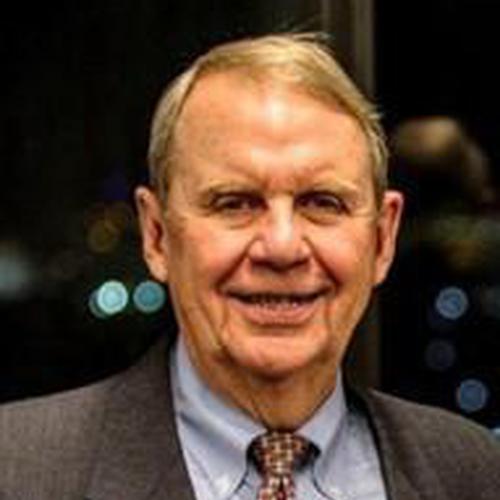 Joe Dyer is a consultant in the tech, aerospace and defense markets and the Chief Strategy Officer for the National Spectrum Consortium. He operates at the intersection of technology, finance, and risk mitigation. He chaired NASA's Aerospace Safety and Advisory Panel for almost 13 years. He is often quoted in the WSJ, NYT, and AW&ST. He received the James H. Doolittle award in recognition of outstanding engineering achievement in aerospace.

He was Business Unit President, COO, and Chief Strategy Officer at iRobot Corp. He came to iRobot from a career in the U.S. Navy where his last assignment was as the three-star Commander of the Naval Air Systems Command. He was the Navy’s senior, uniformed acquisition/procurement official. His naval career also included positions as naval aviation's chief engineer, Commander of the Naval Air Warfare Center, Aircraft Division, and F/A-18 program manager. Earlier in his career, he served as the Navy's chief test pilot and as an operational naval aviator flying from the decks of aircraft carriers around the world.

Joe holds a bachelor’s degree in chemical engineering from North Carolina State University and a master’s degree in finance from the Naval Post Graduate School in Monterey, California. He is an elected fellow in the Society of Experimental Test Pilots and the National Academy of Public Administration.