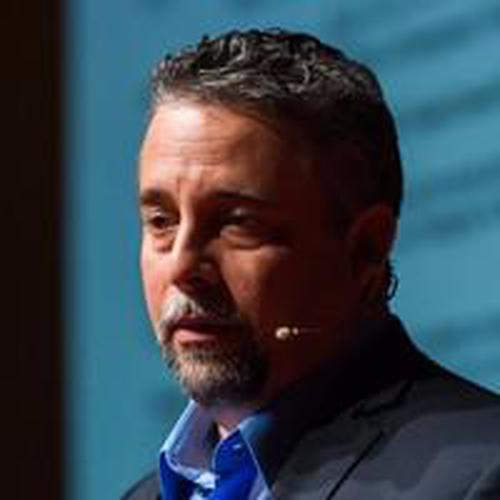 The Emergency Medicine Landscape for COVID-19 Patients, Providers, and Makers

Gregory R. Ciottone (born 1965) is an American physician specializing in Disaster Medicine and Counter-Terrorism Medicine. He is an Associate Professor of Emergency Medicine at Harvard Medical School and the founding director of the BIDMC Fellowship in Disaster Medicine, the first of its kind in a Harvard teaching hospital. As well, he holds the position of Director for Medical Preparedness at the National Preparedness Leadership Initiative, a joint program of the Harvard T.H.Chan School of Public Health and the Center for Public Leadership at the Harvard John F. Kennedy School of Government. He also serves as a consultant to the White House Medical Unit for the Obama and Trump administrations. In 2019 he was elected President of the World Association for Disaster and Emergency Medicine. (WADEM).