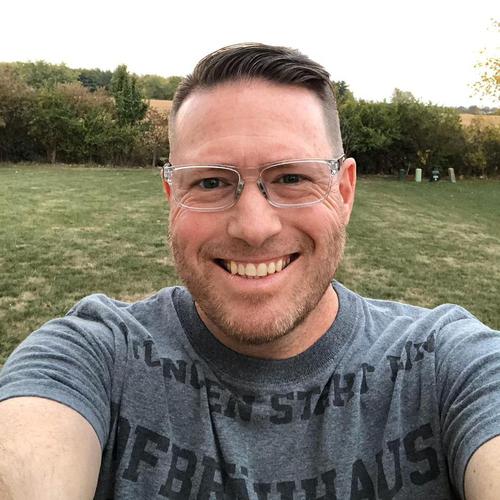 Eric Jenkusky holds degrees from Delhi College and Excelsior College in management and Certificates from the Columbia University Mailman School of Public Health in Public Health Emergency Preparedness and the University of Southern Mississippi in Sports Event Security Management.

Growing Meat at the Tactical Edge: How Food Innovation May Sustain Our Forward Based Operators

Eric currently serves as the President of Matrix Meats, LLC and for T.J. Clark International, LLC.

Most recently he has led his team in providing equipment and services for US Special Operations Command in Iraq, Afghanistan and Djibouti.

Eric was a consultant and service provider to Paramount Pictures with the on-site production of Season Two of Amazon Prime's "Jack Ryan" series. His company provided aviation and medevac services to Paramount while filming in the jungle of Colombia and on the Magdalena River.

In 2017 T.J. Clark International provided the security, housing, transportation and hanger space for two (2) United Nations helicopter teams stationed in Colombia in support of the Peace Accord between the Colombian Government and the FARC Communist Guerillas. Eric has been assisting the DEA in Colombia and Peru with operational equipment to protect their agents and our in-country partners in the field. Previously Eric was the Director of Sales for Latin America at Avon Protections Systems tactical respirator business where he established the first ever Latin America Police Special Operations Competition. Prior to Avon Eric served as the Program Director for Counter-Terrorism and Disaster Preparedness at Tactical and Survival Specialties, Inc.