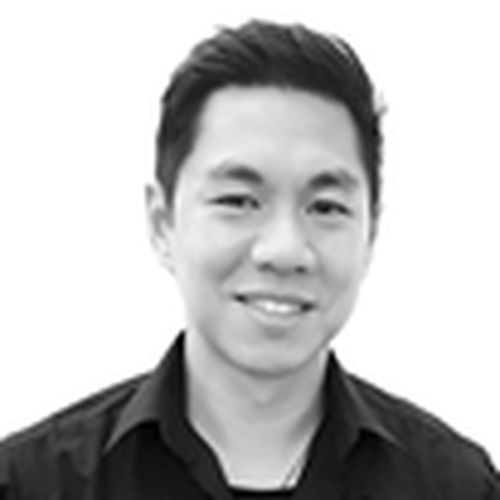 SBIR for Technology Startups: Lessons Learned & How to Use it to Grow Your Business